Love can happen in unexpected places and ways. So in honor of St. Valentine’s Day, here are some young adult fantasy reads that have unexpected romances or romances that happen in unique ways!

This book is told from 3 points of view—the princess who ran away from her wedding, the prince who goes after her, and the assassin sent to kill her. However, the story is told so masterfully that when the princess is interacting with the prince and assassin, you don’t know which is which! You’ll be on the edge of your seat!

In this retelling about the cursed daughter of King Midas, don’t trust anyone. You never know who’s hiding secrets and who might think the girl with the ability to turn things to gold might be worth her own weight in gold. 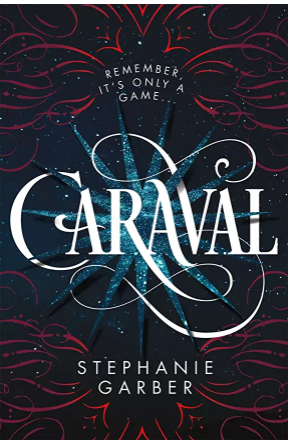 These two books will also keep you guessing as to who our heroines might end up with. Who can you trust? Whose relationship is real? Who’s telling the truth? Garber will lead you into the world of Caraval and delight your senses as you try to figure out the answers to all those questions. 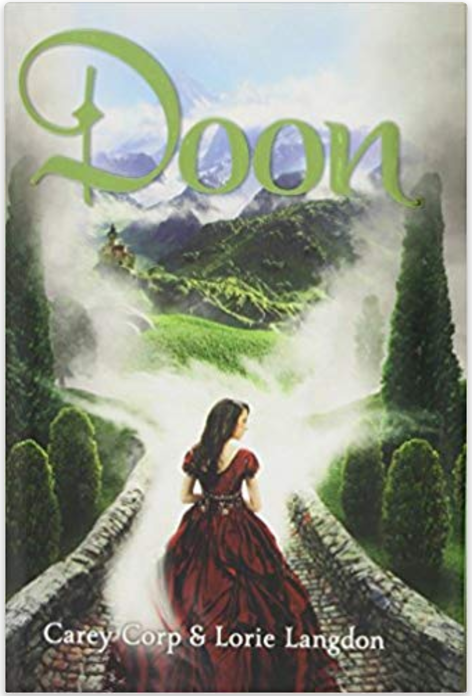 This YA retelling of Brigadoon has some swoon worthy princes from Scotland, but things get complicated when you’re leaping through time. Pick up this series to see who ends up with their prince!

This is an oldy but a goodie. This Cinderella retelling talks about what happens after the ball. Everyone expects Cinderella to stay in love with the prince she just met…but what if love takes an unexpected turn?

In this Mulan-inspired retelling, Mariko is supposed to be married off for political gain, but things turn awry on the way there. Will love find a way to survive? 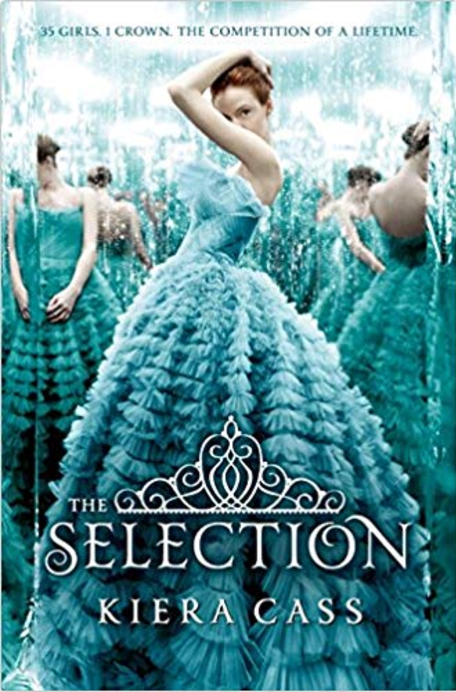 What if love were a competition similar to The Bachelor? What if you only entered because you wanted the money that came with winning? What if you found love once you arrived? 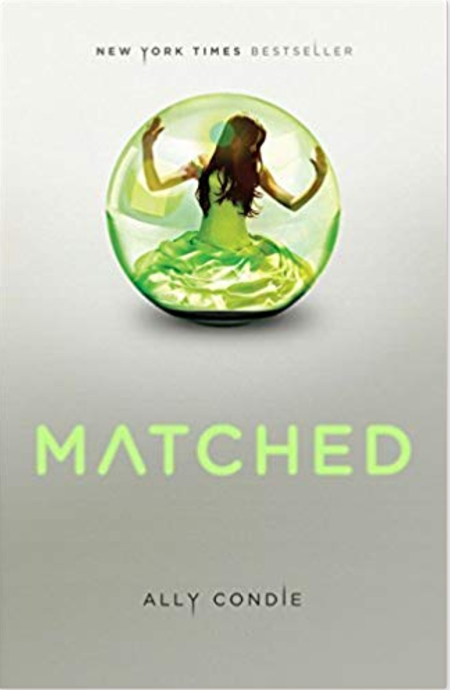 Sometimes love doesn’t come from those you expect. In this Viking-inspired tale, you might turn to your enemies to survive. And you might find that they aren’t truly your enemies at all.

You’ll feel as if you’ve been put under a spell reading this twisted reimaging of The Little Mermaid myth. Hold on to your fins as you see who falls in love with whom.

Who is your favorite young adult couple? Share in the comments!